Death, taxes, and the climate crisis

“In this world nothing can be said to be certain except death and taxes,” Ben Franklin quipped. But, for the first time ever, tax day was pushed back for three months this year because of the coronavirus, a reminder that even the most entrenched institutions can, and sometimes must, change.

This time of uncertainty demands a radical re-imagining; the pandemic has claimed more than 130,000 US lives causing the highest unemployment rates since the Great Depression; Black and Brown people and their allies have risen in the face of police brutality and systemic racism to demand immediate change, and the climate and ecological crisis continues to worsen. We need a vision of the future that can support life, not destroy it, and our government spending to align.

Black Lives Matter asks us to do just this: rather than use government money to fund the police, men trained in violence who too often kill people of color, we must shift our vision and our tax money to protecting and helping our most oppressed communities.

The environmental movement calls for a similar shift: use our tax dollars to support a transition to clean energy, rather than propping up the dying and deathly fossil fuel industry.

On average, the US government gives 20 billion dollars per year in direct subsidies to the fossil fuel industry, and then fails to tax carbon emissions. Money that could be used to power 700,000 homes with solar or hire 50,000 for 10 years instead. In recent months, the US government has granted more than 1.9 billion of CARES act dollars to oil companies.

In other words, our government is directly abetting an industry that the free market alone cannot support because the future lies elsewhere.

Climate activist Christiana Figueres, one of the main forces behind the Paris Climate Accords, uses the image of a bathtub to show the dangers of pumping more Co2 into the atmosphere:

What fills that tub? About 70 percent of our CO2 emissions come from the burning of fossil fuels — coal, oil and gas.

We are very close to the brim of the tub. CO2 levels are rising around 100 times faster than in the last 800,000 years. The past four years have been the hottest ever recorded and the past 19 years make up all but one of the top 20 hottest years.

It is widely understood that 1.5°C warming risks setting off irreversible chain reactions beyond human control. The IPCC report stated that in order to have even a 50% chance of remaining below 1.5°C warming, global carbon dioxide emissions must now “decline by about 45% from 2010 levels by 2030, reaching net zero around 2050”. Nevertheless, at our current emissions rates, we are on track to increase temperatures 1.5°C by around 2030 and to hit a 2°C increase at around 2050, a level of change that is catastrophic.

That our government continues to spend our money — tax dollars that we entrust to our elected officials — to prop up the fossil fuel industry that pumps carbon into our atmosphere, at this time is criminally negligent. It’s like a doctor handing out heroin to a patient who is in imminent danger of overdosing. Or a police officer kneeling on the neck of an unarmed, unthreatening man. We’re around minute 8.

These practices must come to a complete stop. Immediately.

The good news is that the path is now increasingly simple, and win-win.

The history of the past 100 years shows us that we are able to adapt to changing times and new technologies. At the peak of coal mining, there were 863,000 coal miners in the US; today there fewer than 50,000.

The Sierra Club recently put out a report stating that “Congress could create over 9 million jobs every year for the next 10 years with a bold stimulus plan that charts a path to a healthier, more equitable economy.”

Covid has taught us that things can change suddenly and unpredictably. It’s also shown us that we care for our collective health and are willing to go to great length to stay healthier. But unlike our response to Covid, shifting our tax dollars away from violent police and the fossil fuel industry is not a sacrifice.

Only one example: according to a recent study, 200,00 Americans die every single year from causes that are related to air pollution. And these people are disproportionately Black, Brown, and socioeconomically disadvantaged. As we’ve seen with Covid — itself exacerbated by air pollution — it’s our most vulnerable populations that are most seriously affected. Cutting back on fossil fuels, which lead to air pollution, would make us much healthier. (Incidentally, it might also improve our sagging economy: damages to health from air pollution alone cost over 4% of GDP in the 15 countries with highest emissions.)

It’s time to stimulate our economy through new green infrastructure, as Europe’s Green Recovery is designed to do. It’s time to defund the fossil fuel industries completely and have clear regulations that limit and then put a close end-date to the use of fossil fuels as Spain has proposed. And a recent poll shows that 70% of American voters support green stimulus packages and “are less likely to vote for candidates who support financial bailouts for fossil fuel companies.”

Citizens elect government officials and government uses citizen tax dollars for its programs. It’s time to make our voices heard and take to the streets to amplify them. And it’s time to vote in politicians who will protect, not endanger, us.

*This article can also be found on Medium 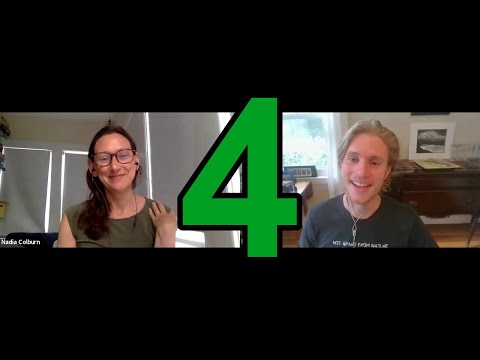 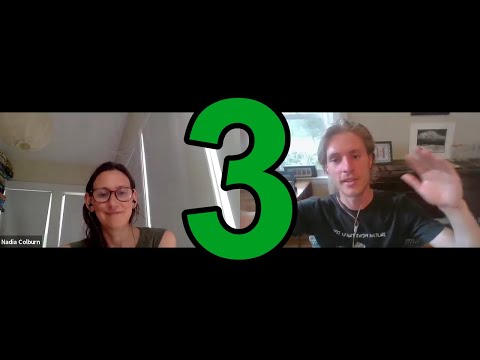 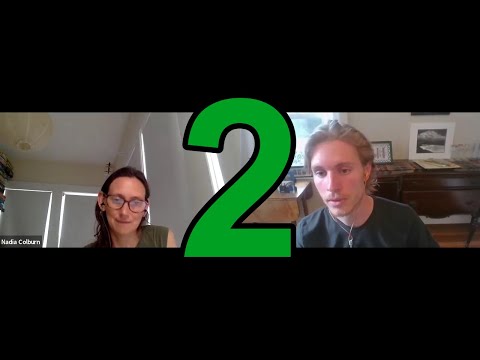